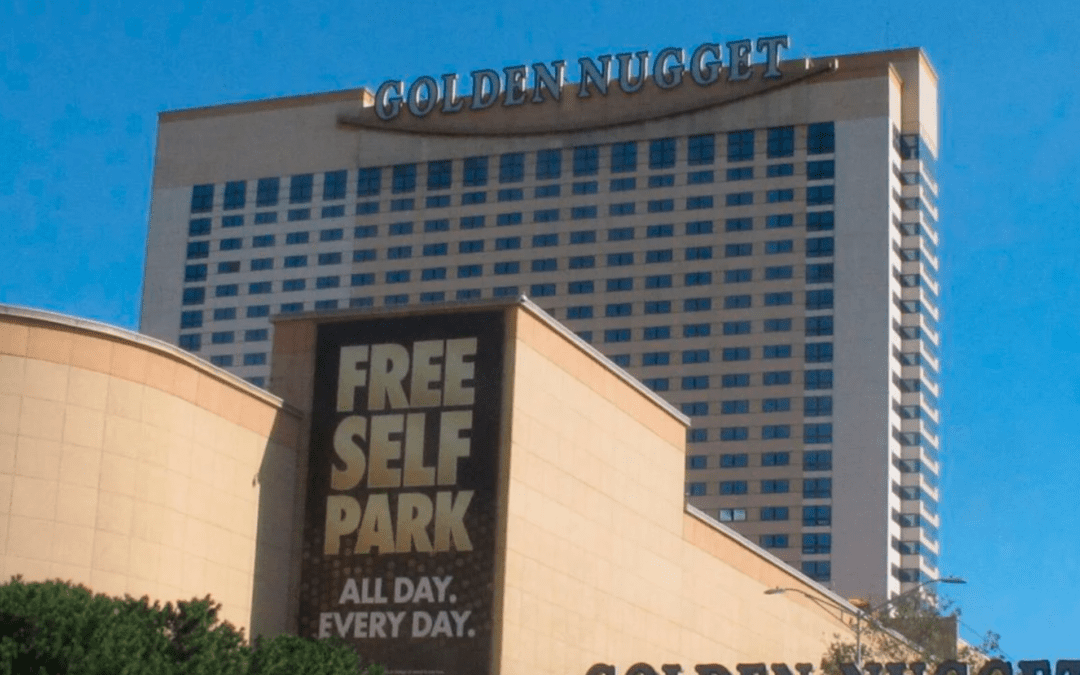 Atlantic City casino workers are getting substantial raises and the gambling halls will enjoy four years of labor peace now that all nine casinos have reached new contracts with the industry’s main employee union.

On Thursday afternoon, Golden Nugget Atlantic City reached agreement with Local 54 of the Unite Here union on a new contract, the last of the city’s casinos to ink a deal.

The agreement contains the same basic economic elements as those approved at the other eight casinos, including a $22 hourly rate for housekeeping employees in the fourth year of the contract. Read More from Press of Atlantic City.