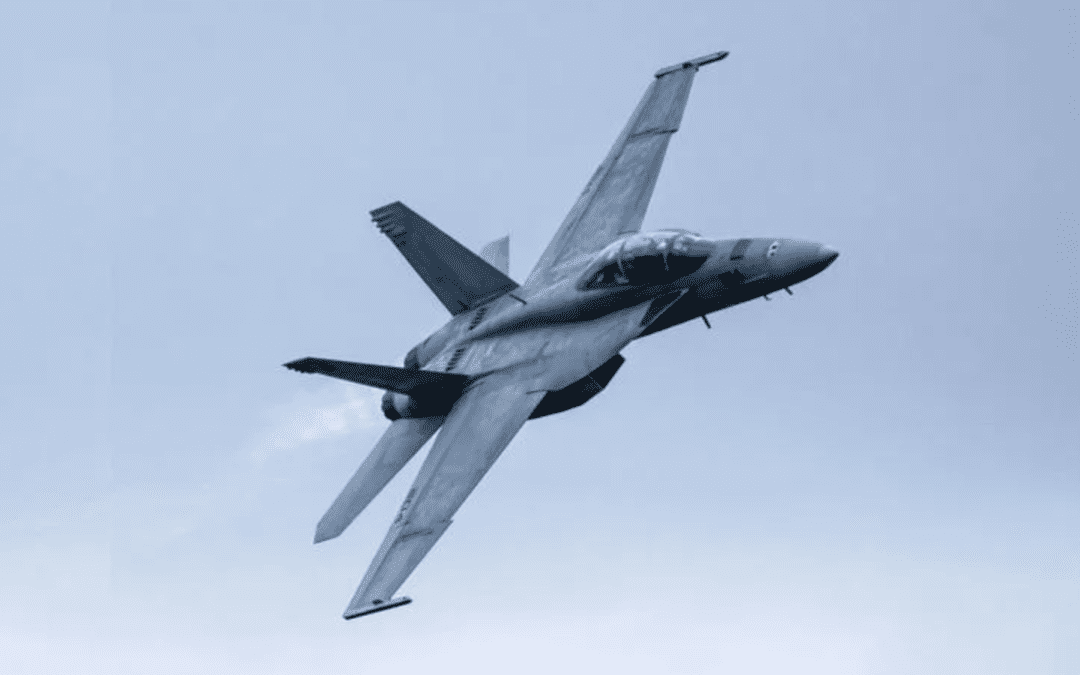 The 2022 Meet AC Atlantic City Airshow is ready to soar Wednesday, drawing hundreds of thousands of visitors from around the country and creating a substantial impact on the local economy.

“While the exact economic impacts are not determinable, it is clear to anyone that attends the event that the number of attendees is substantial,” said Richard C. Perniciaro, an analyst who conducted a study with the Greater Atlantic City Chamber looking at the impact of the 2019 airshow.

The airshow brings nearly a half-million people into the resort every year and has a solid history of attracting new visitors. According to Perniciaro, of the 500,000 people who attended the show in 2019, almost 175,000 were newer visitors, people who most likely would’ve not visited the region if not for the show. Read More from Press of Atlantic City.