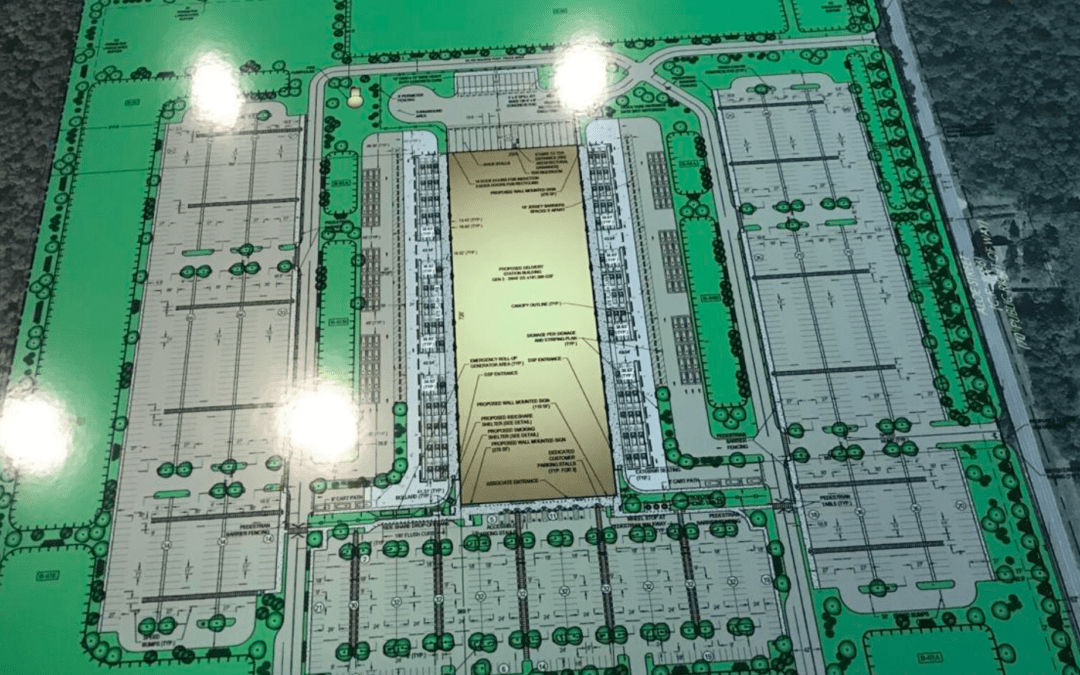 Plans to build an Amazon delivery facility in the township appear to have been shelved, dampening hopes of bringing the online retail giant to the area — but there is a chance another project at that same location is en route.

The township Planning Board announced in February that there was a proposal to build an Amazon “last mile” delivery station at Aloe Street and Genoa Avenue. Officials from the township and Atlantic County now say that proposal has been scrapped.

Ole Hansen & Sons, which owns the lot at Aloe and Genoa, confirmed Friday that the Amazon project was not moving forward. While Amazon did not explain its decision, Ole Hansen believes it to be part of the online retailer’s broader response to national economic conditions. Read More from Press of Atlantic City.