AC Beer and Music Festival takes over the city 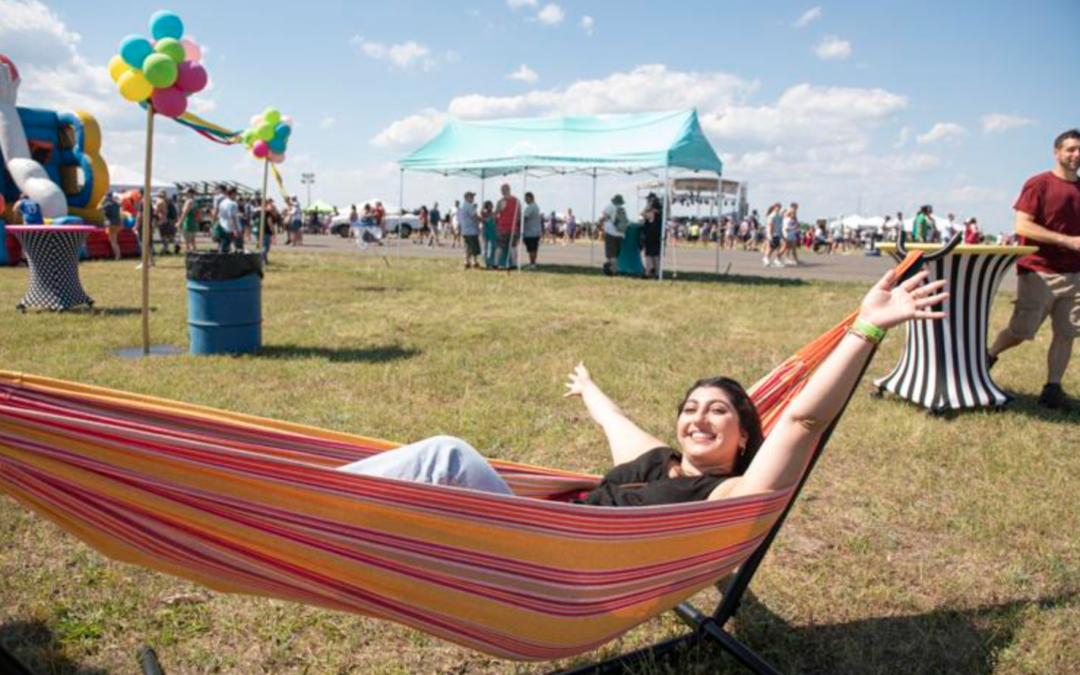 Ready to day drink, listen to live music and enjoy themselves, herds of thousands of people walked through Bader Field to where the tents, giant stage and innerworkings of the festival were taking place.

Hosted by Good Time Tricycle Productions, the Atlantic City Beer and Music Festival was held outside at Bader Field for the second year in a row. It has become a staple event for the city, with at least 27,000 people from all over the country expected to flock to the city for beers and bands on Saturday’s and Sunday’s sessions. Read More from Press of Atlantic City.