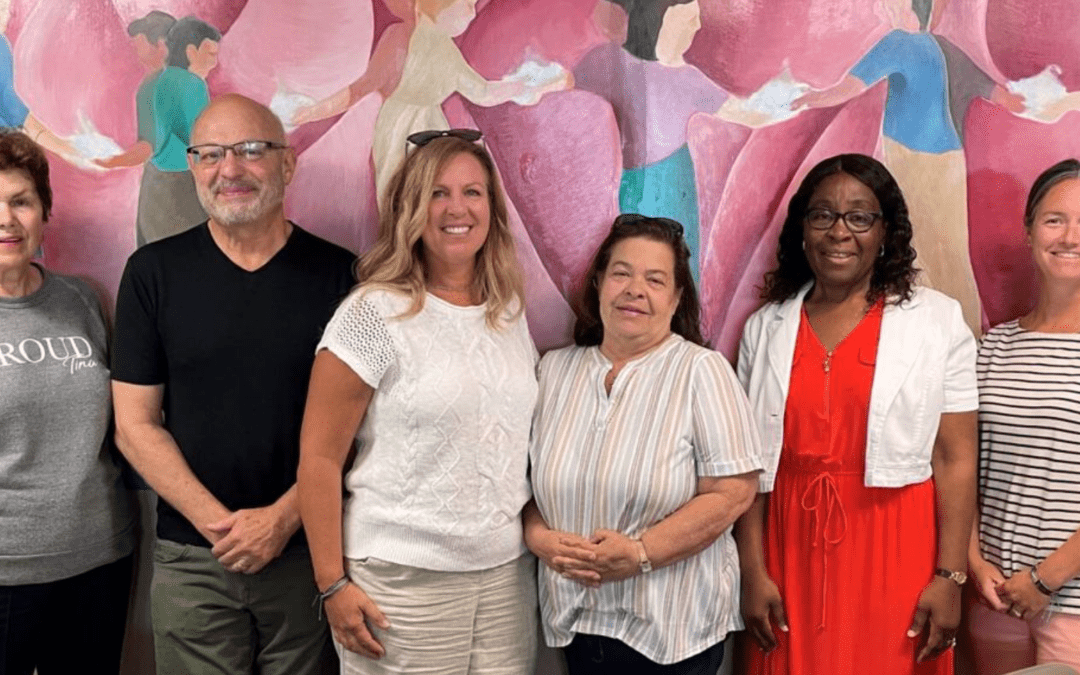 The volunteers join a national network of about 1,000 programs that recruit, train and support more than 76,000 citizen-volunteers pressing for the best interests of abused and neglected children in the courtrooms of their communities, CASA said in a news release.