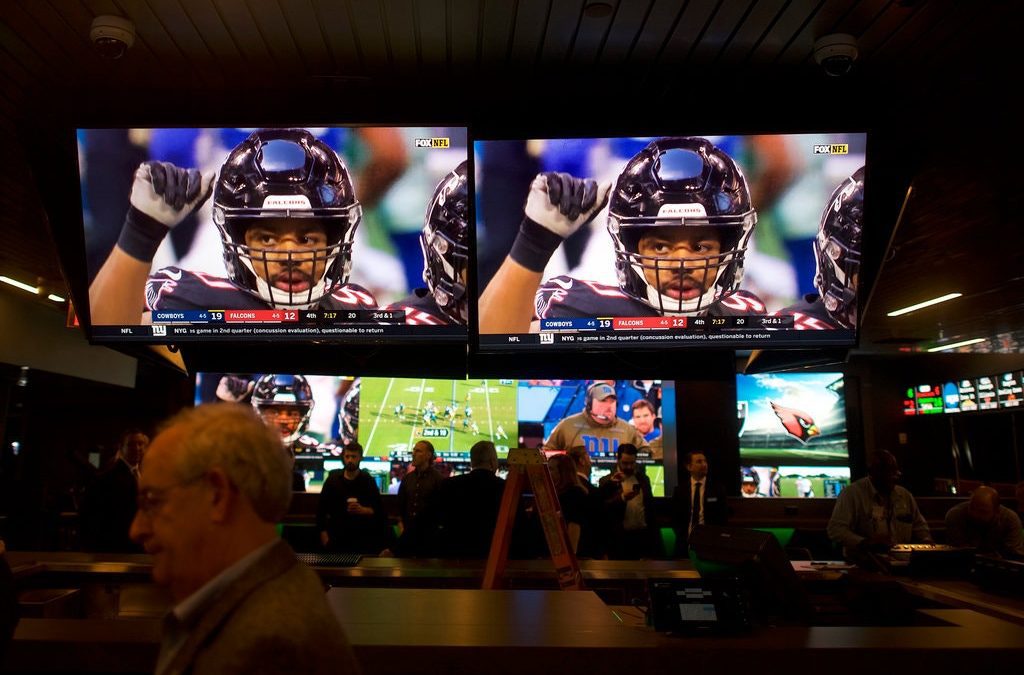 “November highlighted yet another month of gains for Atlantic City, primarily online gaming and sports wagering, as we approach the end of the year,” said Steve Callender, President of the Casino Association of New Jersey. “Sports betting and tourism are strengthening the city’s overall revitalization, and we look forward to continuing this progress in 2020.”

The DGE report released on Thursday shows that November gaming revenue for Atlantic City was over $288 million. This reflects a 16.5 percent increase over the same period last year. Other highlights from the DGE report include:

“2019 has been a great year so far for Atlantic City with an increase in tourism, thanks to gaming, sports wagering and other positive developments across the city,” said Joe Kelly, President of the Greater Atlantic City Chamber. “The casino industry continues to serve as the backbone of the city, region and state’s economy, and these steady economic gains are an encouraging sign that the city is a top seaside resort destination.”

The casino industry continues to work to solidify the seaside resort’s comeback by diversifying Atlantic City’s offerings, as well as investing hundreds of millions of dollars in redevelopment projects and non-gaming services to attract new visitors. The industry’s efforts have advanced the revitalization of Atlantic City, transforming the city into a business conference destination and first-class resort that features great restaurants, entertainment and shopping. 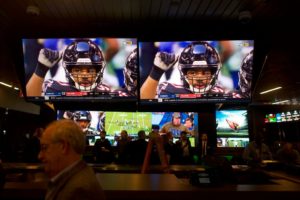 The sports book at the Resorts Casino in Atlantic City, where dozens of surveillance cameras are monitored by a security team.Credit…Mark Makela for The New York Times