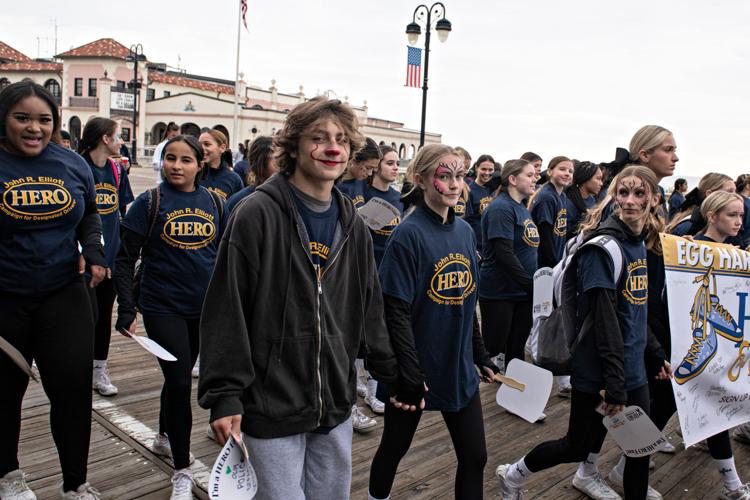 The annual HERO Walk & Fun Run was held Sunday with hundreds gathering at the Ocean City Sports & Civic Center just off the Boardwalk to march to honor their loved ones and raise awareness about dangerous driving.

The John R. Elliott HERO Campaign for Designated Drivers, a group that works to prevent deaths from drunk driving and other dangerous driving behaviors, organizes the event each year. Its founder, Bill Elliott, said he was glad to still be receiving support from the community since years after the initiative began. He noted the considerable money the walk and run raised for the HERO Campaign’s education and awareness programs. A tracker on the HERO Walk website indicates that 371 people had registered for the event and that it had raised more than $97,000. Read more from The Press of Atlantic City.