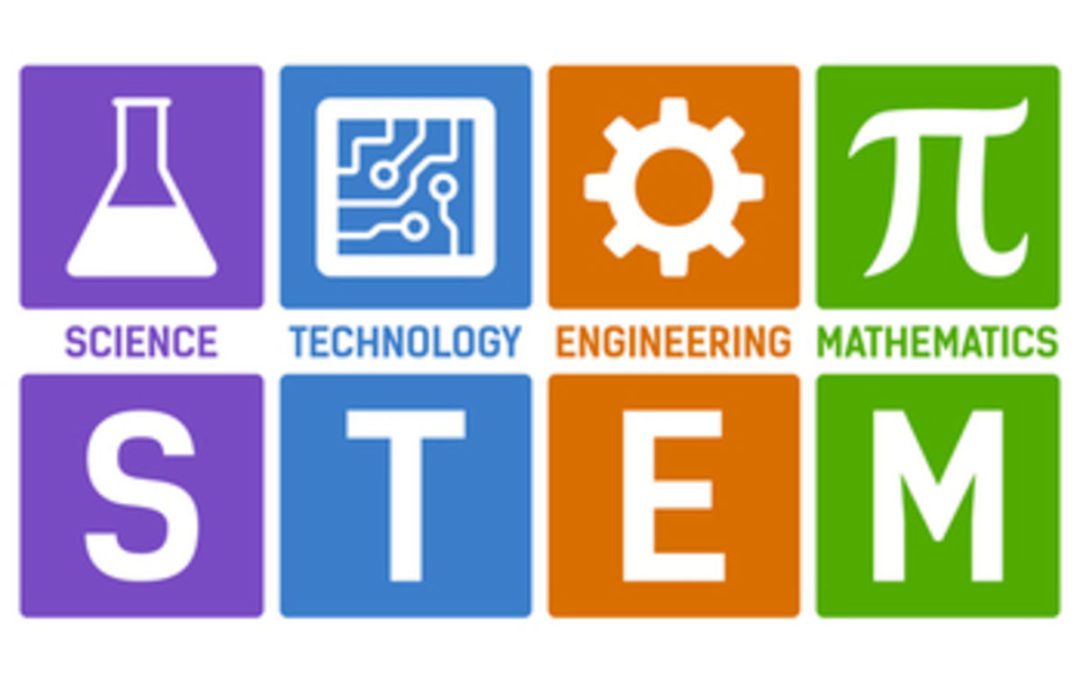 SJSIP is one of five STEM ecosystems in the state, all of which are supported by the New Jersey STEM Pathways Network, an initiative that is managed by the nonprofit Research & Development Council of New Jersey and designed to strengthen the cradle-to-career pathway for STEM education and skills. This initiative relies on creating partnerships at the local level between industry, higher education, K-12 schools, philanthropy, businesses, and organizations engaged under a common STEM vision. There are nearly 90 recognized STEM ecosystems globally.

The Atlantic City Initiatives Project Office at DCA started the process of having Atlantic City join SJSIP and is leading the effort to encourage stakeholders in the city – many of whom are members of the Atlantic City Executive Council – to participate.

“Since Governor Murphy and I took office in 2018, we have made youth and workforce development a priority in Atlantic City in an effort to close the opportunity gap that exists in the city and diversify the local economy,” said Lt. Governor Sheila Oliver, who serves as DCA Commissioner. “Because many of today’s higher-paying, career-oriented jobs require STEM expertise, today’s announcement gets us closer to our goal of unlocking the potential of Atlantic City residents and creating a skilled workforce that attracts a wide array of businesses.”

Added Lt. Governor Oliver: “Diversifying the economy of Atlantic City was important pre-COVID. It is now even more essential post-COVID because we have seen how deeply the pandemic and economic recession have affected the economy in Atlantic City due to its reliance on the casino industry and tourism.”

“Atlantic City is such a rich and diverse region full of STEM experiences and opportunities, one in particular being wind energy,” said Pavithra Lakshminarayan, SJSIP co-leader and founder of Mindbytes. “SJSIP is excited to help be the connective tissue for this type of STEM work and support Atlantic City leaders in any way possible.”

“I couldn’t be more excited for the ecosystem’s expansion to Atlantic City; the timing is right. I look forward to working with Atlantic City leaders to support their work in STEM education and workforce development,” said Kim Case, executive director of the Research & Development Council of New Jersey and manager of the New Jersey STEM Pathways Network.

This STEM initiative addresses recommendations in the Atlantic City Transition Report (i.e. Johnson report), which was issued in September 2018, to build a diverse economy based on the principle of shared prosperity and to create pathways to opportunity. The Transition Report was conducted at the direction of Governor Murphy to provide strategic advice for strengthening Atlantic City and for ending State supervision of city government. The initiative also meets several objectives of the Atlantic City Implementation Plan, which was issued in April 2019 to put into action the recommendations in the Transition Report. Those objectives include setting goals to increase employment rates and training programs for city residents; developing a shared economic vision that will increase job growth factors; and aligning workforce goals of the city and Atlantic County.

The Atlantic City cohort has already identified immediate benefits and has begun the work of aligning education curriculums. With assistance from the DCA Office of Local Planning Services under the guidance of Director Sean Thompson, the cohort has also started mapping assets around the city and Atlantic County that support the development of a STEM-skilled workforce. A STEM asset survey will be sent out in the coming days to stakeholders in the community to gather additional information for the asset map.